My passion is to help my Autistic son Zarrar gain critical life skills via Assitive Technologies.

ZOTTZ I created to help him gain fine motor skills. ZApps is Speech Therapy software to create an immersive fun environment for Zarrar to speak and communicate.

Abu Zubair is an electrical engineer, a children’s interface designer, and an author.
He was born in Dhaka, Bangladesh. His father was the Joint Director of Industries of East Pakistan.
He lived through the horrific nine months of the Bangladesh War of Independence and wrote ‘Memoirs of a Child,’ an essay describing his experience during 1971, that won the Shankar Children’s Award from the Prime Minister of India, Mrs. Indira Gandhi in 1973.
At the age of fourteen he was awarded a scholarship to Phillips Academy Andover, Massachusetts. Since then he has been living in the USA.
He holds degrees from Boston University in Computer Science and Computer Engineering  and is a member of the Tau Beta Pi honorary Engineering society. While attending Occidental College, he was awarded the Bendix Award for Physics.
He started Zubair Interfaces, Inc. a hardware design company after his graduate work, and before that he worked as a Hardware Design Engineer for several US corporations.
The Silent and the Lost is his debut novel set against the Bangladesh War of Independence in 1971. 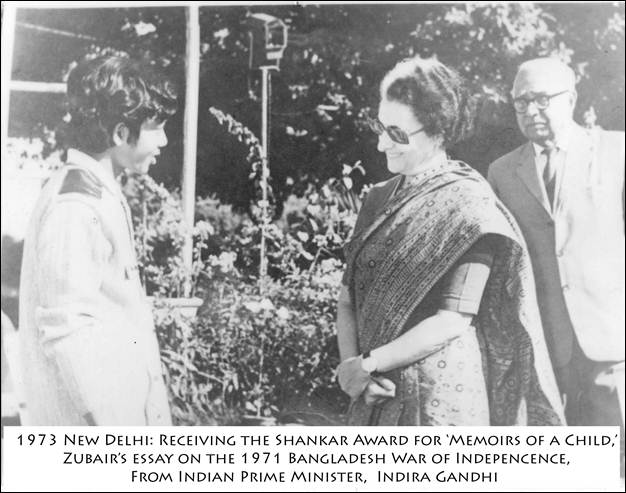 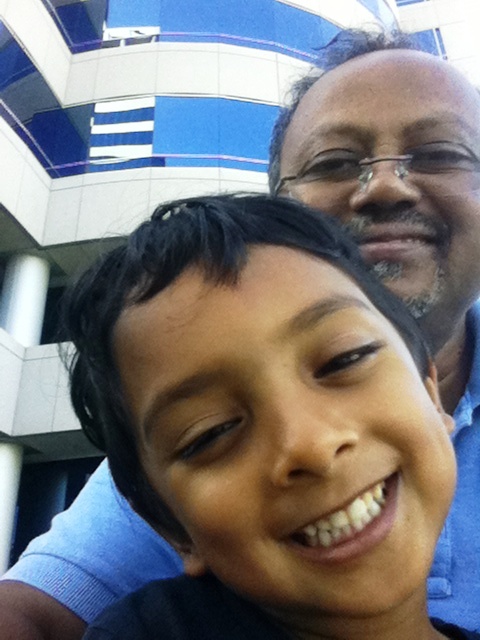